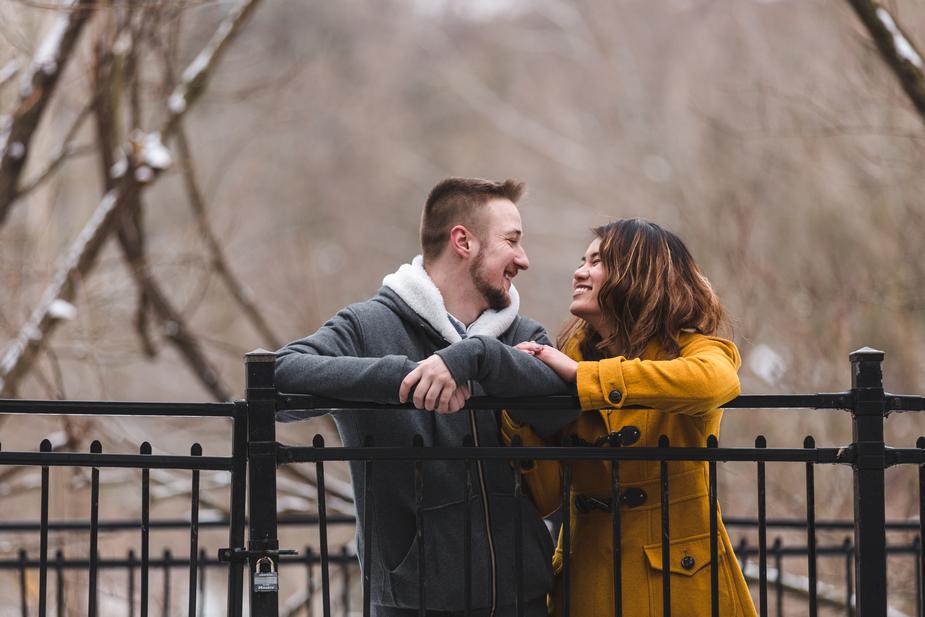 How To Make My Marriage Better

The Power of Exponentially Increasing the Good and the lovely? 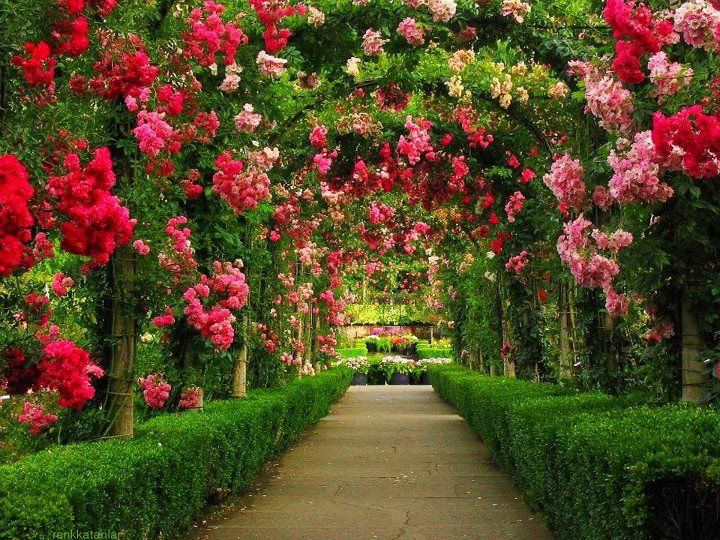 Picture a beautiful garden, where everything is in order and the plants are healthy with no weeds. Now think about how that happened.  Is the first thing that comes to your mind, “I think it just happened by itself.”  No, Of course not.  You wouldn’t think that the beautiful garden, that you might picture in your mind, just got that way by accident.  You know that someone has put a lot of dedicated attention in order to make that beautiful garden arrive at its present state.

It is the same with great musicians and athletes.  A person that is amazing on a piano has put in a lot of time practicing.  Someone once asked a great violinist how she got so good. She said, “planned neglect.”  She went on to explain that she has made plans to neglect a lot of things that she could do, and instead focuses her time on practicing the violin. In her words, she said, “I deliberately planned to neglect everything else until my practice period was complete.  And that program of planned neglect is the secret of my success.”  If you have ever seen great athletes participating in their sport, then you know that they have spent a lot of time diligently preparing, that is adding good things to benefit their ability to do their sport.  Take a great sprinter for example.  This person is going to do all kinds of leg exercises to build leg muscles.  And they are going to be very careful to eat healthy things and avoid unhealthy things.  This great athlete won’t be able to compete well if he doesn’t pay close attention to doing all the very best practices, over and over.  He is increasing the good exponentially.  He cannot sit in front of the TV for many hours, day after day, and eat whatever looks good, day after day.  No, there is a high degree of focused diligence that is required. 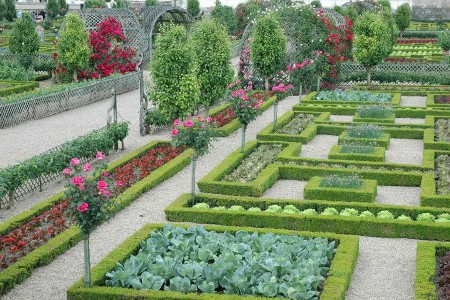 If you want your marriage to be great it’s going to take hard work.  Now, of course to have a really great marriage, it will take hard work from both of those in the marriage. But that hard work can start with one person.  It is much more likely that the other person in the marriage will begin to be interested in helping to put in some work for a great marriage if they see how hard the other is working for the benefit of the marriage. Then again, they may never decide to get involved in the hard work.  However, I guarantee you that a marriage with one person working on it will have much more beauty than a marriage with no one working on it.  Would you prefer to drive a clean car because you washed it, or just drive a dirty car?  If your neighbor’s lawn is green and beautiful, it didn’t get that way by accident.  What is more valuable to you, a green lawn, or a beautiful marriage?  Of course, you may be able to have both, but I would focus more on the most important relationship of your life than on the grass in front of your house.  But that is just me.  You do what you want.  You may think that the value of the marriage is obviously of such greater value than a person’s front lawn, but how many people are there who put more time and energy into their yard, or car, or entertainment than they do their marriage.  It may not make sense, but it does happen a lot.  Just don’t let it happen to you.  Now that you have a clear view of this principle of “Increasing the good exponentially,” put it to work in the things that are of the most value.  Medals for athletic achievements and muscles have some value, but relationships have much more value.

In his book, “Why Marriages Succeed Or Fail,” John Gottman says that after his many years of research, he found that a marriage that succeeds has about five times more positive feeling and interaction between the couple than negative.  He went on to explain what the negative and positive interactions involved.  The negative interactions were criticism, contempt, defensiveness, withdrawal, loneliness, and isolation.  But what were the couples doing that were helping them to be getting high positivity?  They were, first of all, being much less negative.  He said, “They complained and got angry, to be sure, but they were less critical of their spouse, less defensive, less contemptuous, and they were engaged—not disapproving—listeners.”  Gottman made a list of eight things that stable couples do to put positivity into their marriages.  Here is the list:

Show Interest.  Just looking at your spouse while she talks shows that you are really listening.  You also might comment on something that she is saying.

Be Affectionate.  Use words to express your love or talk about a happy memory together while relaxing.  Holding hands while watching TV is also affectionate.

Show You Care.  Calling during the day to see if her day is going fine, or picking up something occasionally while shopping are ways to show thoughtfulness.

Be Appreciative.  Giving a compliment or agreeing that your partners idea is good, whether or not you are wild about it are both ways to strengthen your bonds.

Show Your Concern.  When something is troubling your partner, you can be supportive.

Be Empathic.  Do you best to show your partner that you understand how they feel.  But you must really be genuine or it will be obvious.

Be Accepting.  You don’t have to agree with your partner to show respect for them and accept them for the valuable person that they are.

Share Your Joy.  Make it a point to share some of your delight or happiness with your partner.

But How Do People Become More Positive?

If we just don’t have it, how do we get it?  If you and I want to have a marriage that succeeds, we ought to realize that Paul got it right when he said that we should think on whatever is good and lovely.  When we think on the good and lovely, it changes who we are.  It changes our thoughts and what comes out of our mouth.  When we are positive on the inside, we will speak and act with that positivity.  If you want to learn more about this principle, look at Romans chapter 12:1-2.  It explains how God wants to transform you by his Spirit.  “Be transformed by the renewing of your mind,” Paul says.  This transformation is what really makes it possible to have a very beautiful marriage that lasts through the difficulties and storms of life. 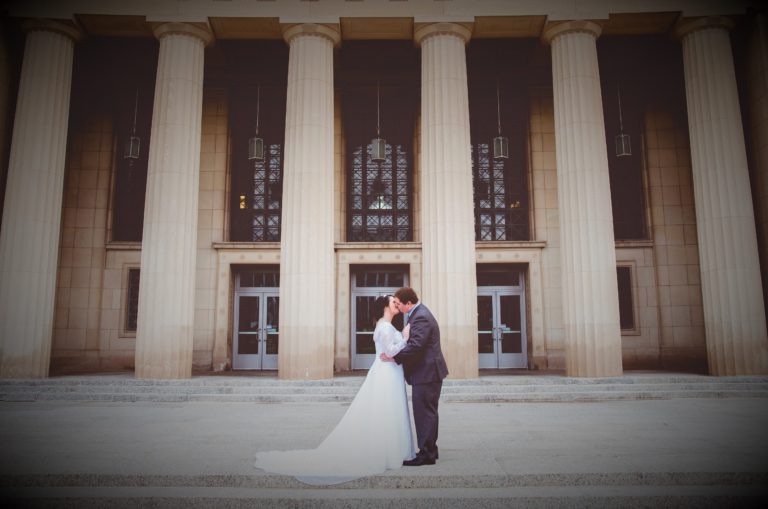 How are you going to increase the

good and the lovely

Hopes and Dreams for Your Marriage