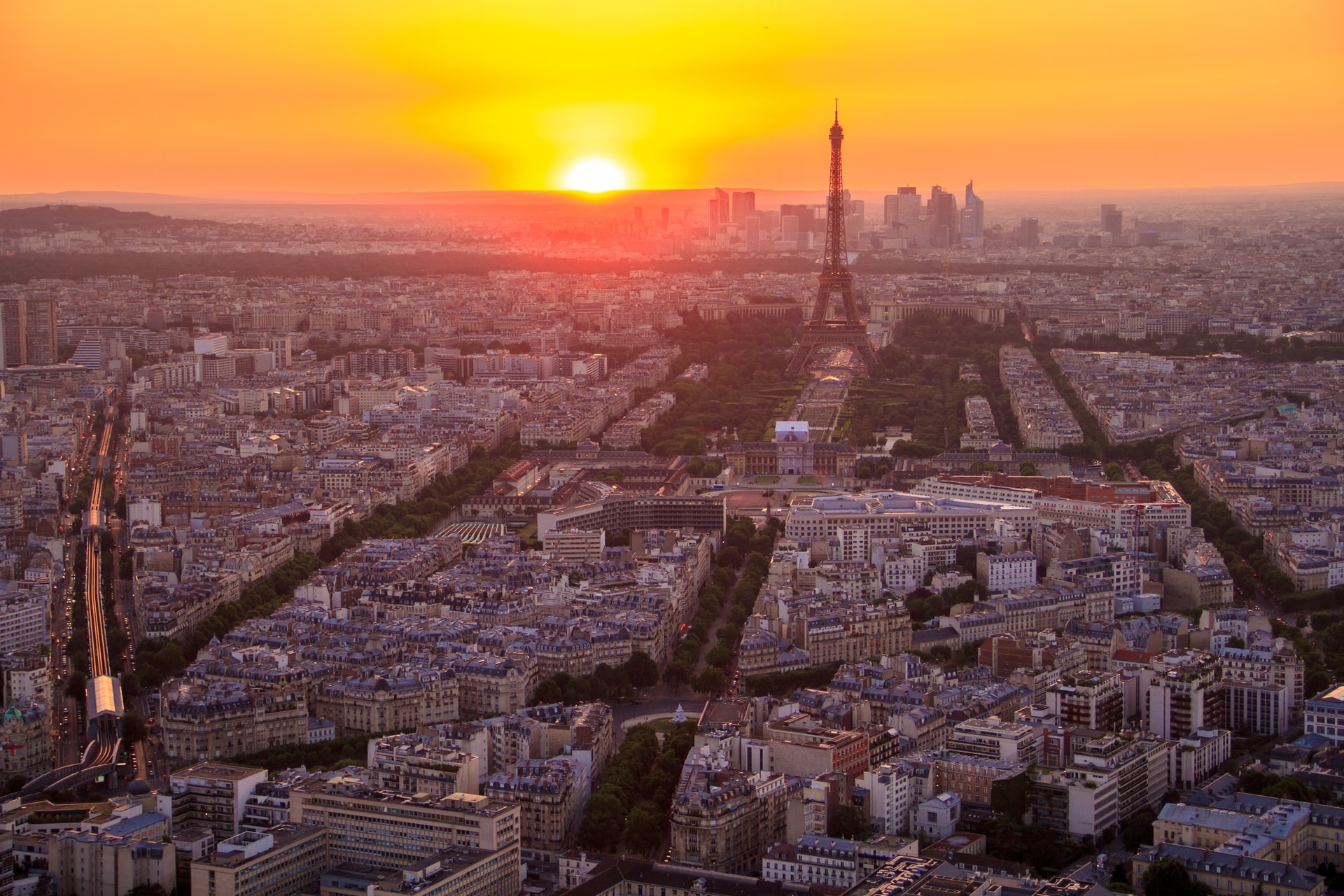 Paris is a beautiful place to visit. I think that the three best things to see are the Eiffel Tower, The Louvre Museum and the scenic views from a river cruise if it is warm sunny day. If it’s not sunny and warm, another very good thing to do would be to see the Arc De Triomphe. You can also pay about ten dollars to go to the top, which I would suggest, though when I was there I did not. I hope to go up to the top on another visit.  What do you think?  What are the best things to see in Paris? 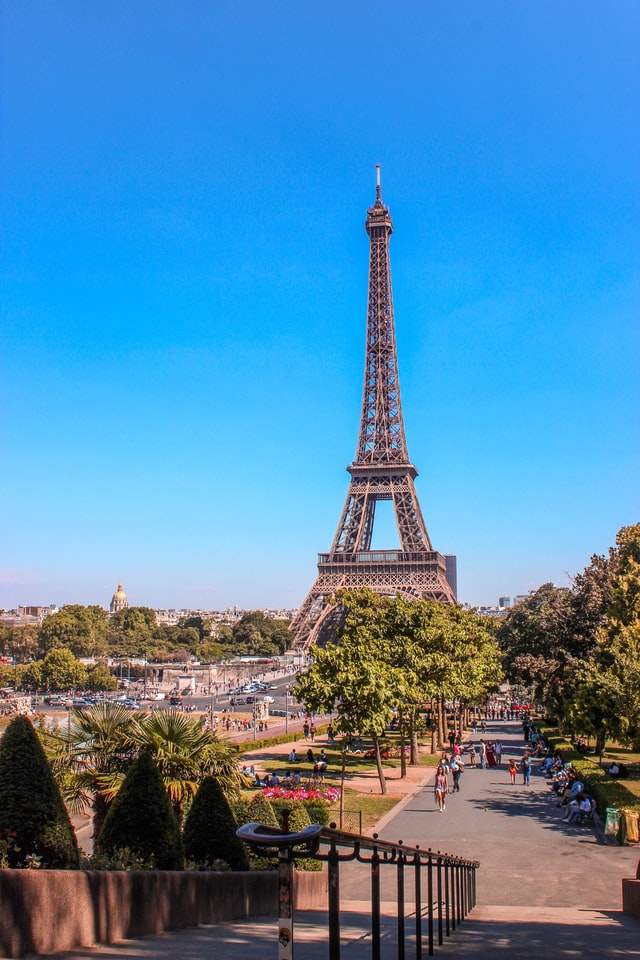 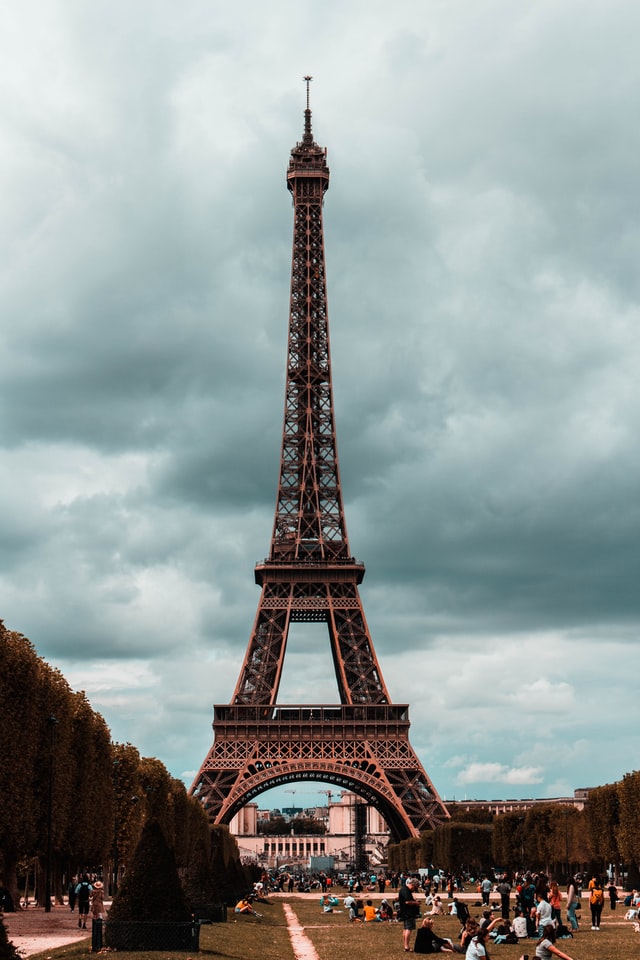 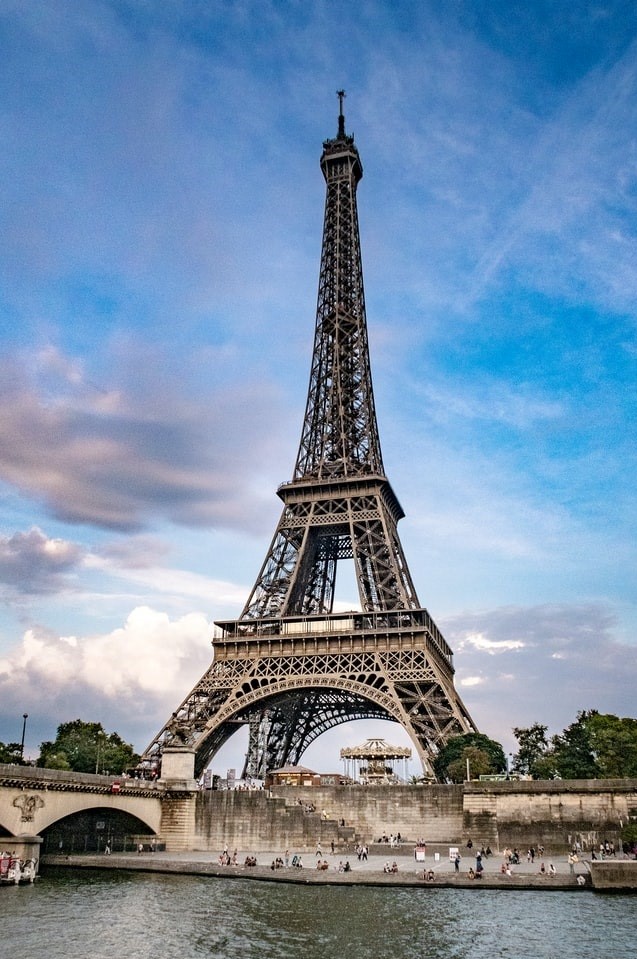 The river boat cruises are amazing on a warm sunny day.  I highly recommend them.

This beautiful photo below is of the Arc De Triomphe.  When my family and I were there, cars were all around this huge monument.  We checked the price to go up to the top, which came to about ten dollars, and my wife said “no,” so we didn’t, though I forgot to tell her that I had read that the views from the top were quite spectacular.  That word, spectacular, is a good descripion for Paris.  But we had come to this Arc De Triomphe monument first in our visiting.  If we had known that we would not end up going up the Eiffel Tower, we most likely would have scaled the steps of this famous monument to see the view of the city from the top.  The lines for the Eiffel Tower appeared to be hours long, and since I had not realized that the tickets would sell out, we didn’t have tickets.  I waited until about three weeks before we left to try to buy tickets.  I found out that – at about two weeks before leaving for Europe – that the only tickets left were about two or three times the original cost and were available from resellers who bought them from the Eiffel Tower website to resell at a profit.  So, having no advance purchased tickets, the only option was to take the stairs, which would have been more exercise than my company would have enjoyed.  Of course, you will most likely buy your tickets in advance if or when you go.

If you plan a trip to Paris, you may want to consider the hotel below.  It is right in the downtown area, so you will wake up close to the Eiffel Tower, the river cruises, and The Notre Dame Cathedral.  Considering the excellent location, rooms starting at around $250 is very good.  It is called Hôtel Molière.

An excellent hotel choice in Paris 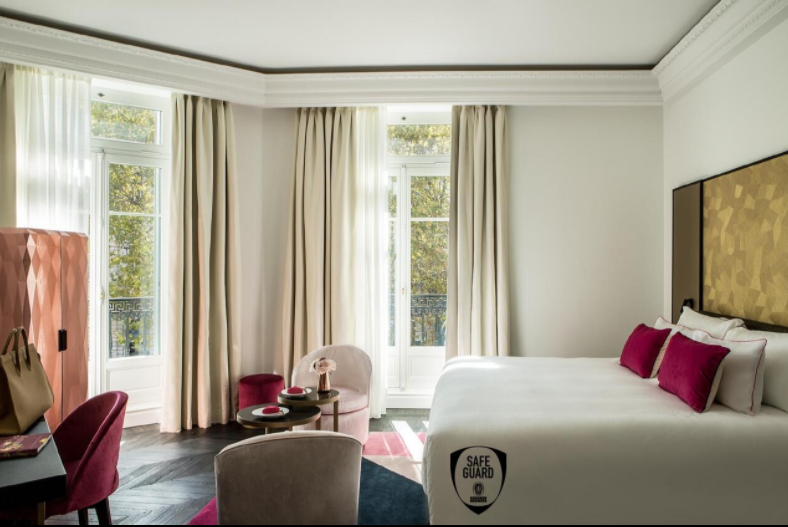 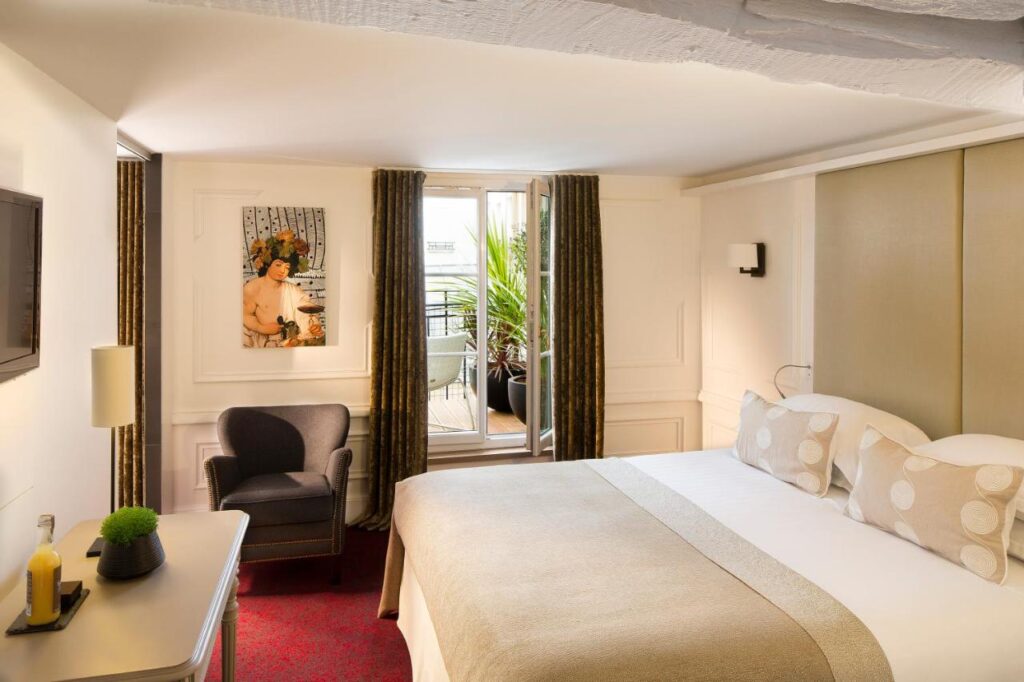 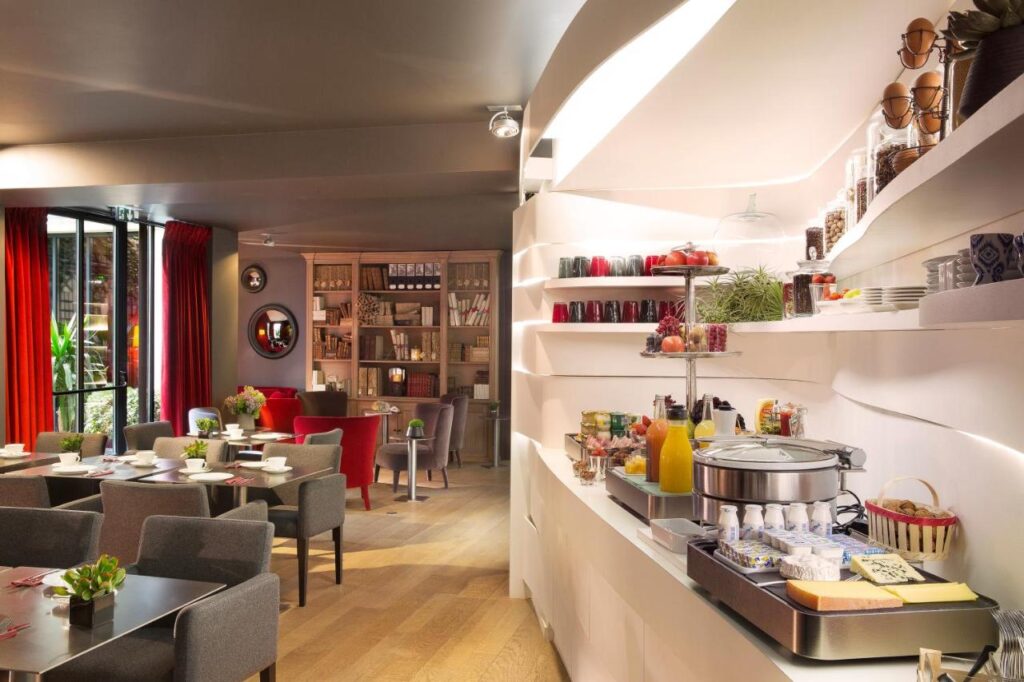